The aim of the Ackworth Concert Society is to provide high quality concerts and avoid the need to travel to major cities and pay higher prices to enjoy the experience. Our concerts are open to all and we particularly welcome children and people(under 18) who are admitted free when accompanied by an adult.

Classical Music Recitals are organised throughout the Yorkshire and Pontefract areas. Browse the site for upcoming dates.

"Simplicity is the highest goal, achievable when you have overcome all difficulties. After one has played a vast quantity of notes and more notes, it is simplicity that emerges as the crowning reward of art."
-Chopin

Stephen has long been considered one of the leading silent film accompanists. A house pianist at London’s BFI Southbank for thirty years, he has played at all the major UK venues and recorded music for many DVD releases of silent films. Although principally a pianist, he often incorporates other instruments into his performances, sometimes simultaneously.

In 2011 and 2012, Stephen was commissioned to compose ensemble scores for the London Film Festival Archive Galas of The First Born and The Manxman. In 2012 his accompaniment for Rotaie won the main prize at the Bonn Sommerkino Festival while for three years, from 2014 to 2016, he has been named best solo accompanist in the Silent London end-of-year poll. 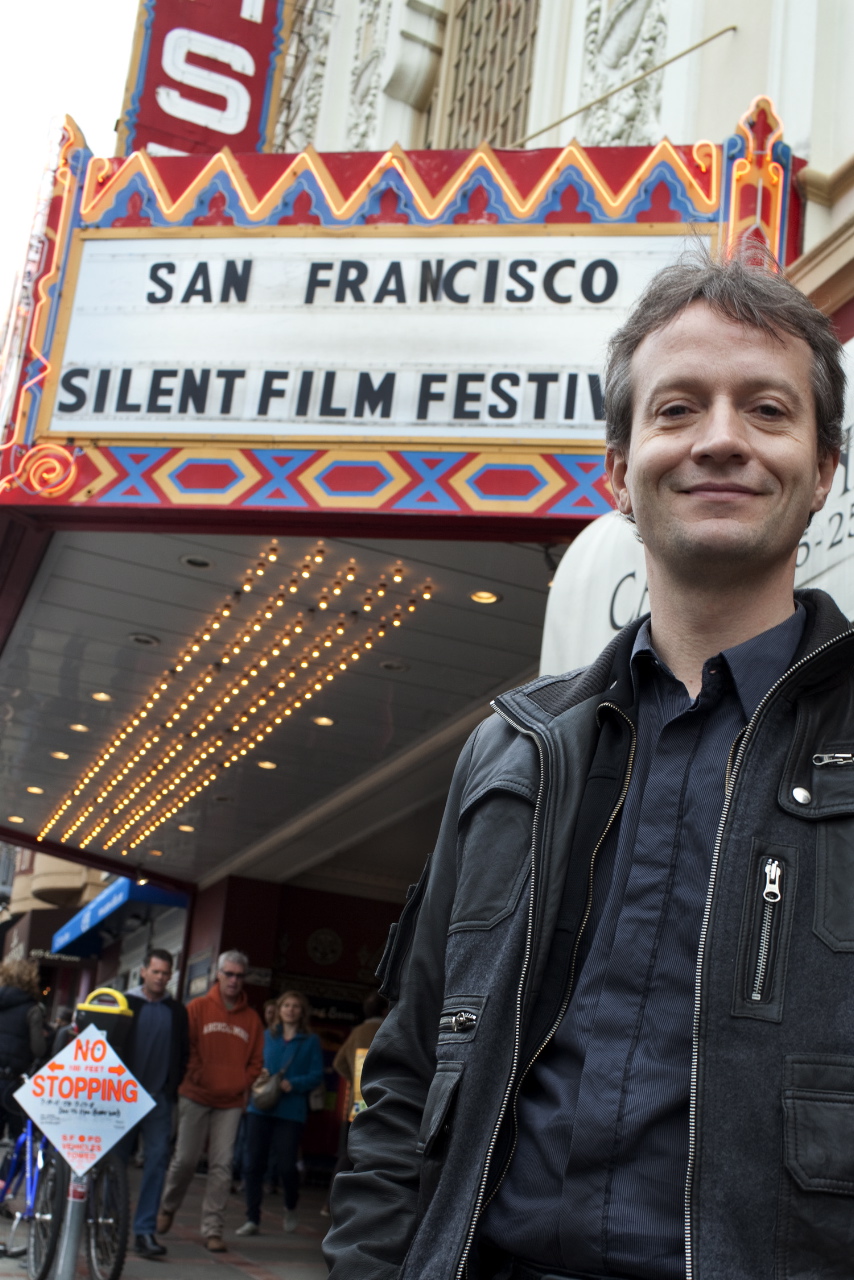 Please get in touch, we would be delighted to hear from you. Email The Ackworth Concert Society.